News--Did A CSA Agent Target Northern Cities in 1864 For A Yellow Fever Epidemic? 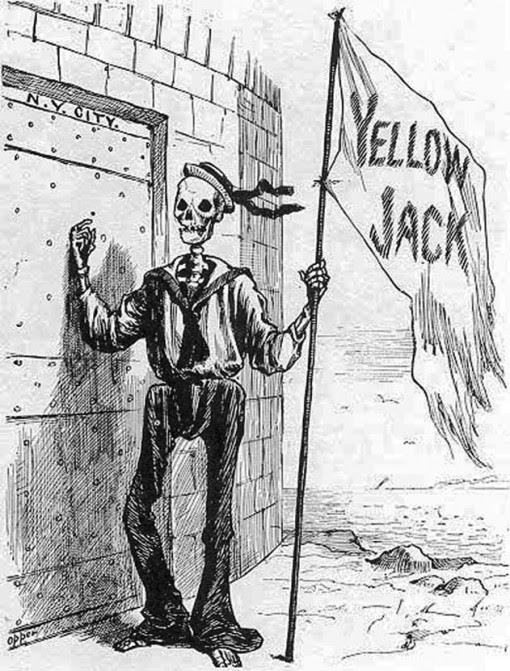 Posted by Rea Andrew Redd at 10:41 AM No comments:

Author Interview: Uzal W. Ent And The Pennsylvania Reserves In The Civil War

Uzal W. Ent, a brigadier general retired from a 34 military career, has authored three books and has been published in 19 magazines and five encyclopedias and the of The Pennsylvania Reserves In The Civil War: A Comprehensive History which was published in July. Ent is the author of Fighting on the Brink: The Defense of the Pusan Perimeter [1998] and The First Century: A History of the 28th Division [1979].

CWL: The Pennsylvania Reserves In The Civil War: A Comprehensive History is certainly comprehensive. When did you begin your research for your work?
UWE: About 16 years ago after I completed a book on the Korean War's Pusan Perimeter in 1996-1997.  McFarland Publishing edited it over several years. I began with my great, great grandfather' copy of  Joseph Sypher's History of the Pennsylvania Reserve Corps first published in 1864 and then updated in 1865. Sypher's work is somewhat faulty regarding casualties because is was written at the end of the war.  Yet Sypher kept in contact with Pennsylvania Reserve soldiers and received immediate feedback regarding his work, which he later updated in the next editions. By 1869 the casualty figures were released by the federal government. Broadfoot Press' work in regimental rosters is accurate and significant.

CWL: During your research, what were the most illusive pieces of information?
UWE: None especially yet I was always looking .

CWL: What difficulties did you have acquiring maps and photographs for the book?
UWE: Since I am not a cartographer, every map I drew was rejected by the publisher.  McFarland Publishing acquired maps from Louisiana State University Press, Savas Beatie Publishing, Hal Jesperson and the National Park Service. The photographs are from the collection of the Library of Congress and those found in Battles and Leaders of the Civil War, which are in the public domain.

CWL: For such a large book, how did you construct the index?
UWE: A librarian and friend at the United States Army Military History Institute in Carlisle [Pennsylvania] constructed about 90% of the index and nearly all my research was done at the institutes' library.

CWL:  What material did you use to which possibly Sypher did not have access?
UWE: At the USAMH library there is a large collection of letters, memoirs, newspapers. In neighboring Harrisburg at the Pennsylvania Museum's library there is another trove.

CWL: In what ways does The Pennsylvania Reserves in the Civil War: A Comprehensive History move beyond Sypher's and Bates' work?
UWE: It relies on those regimental histories published after Bates' work was published. Also the diaries, letters, memoirs and narratives available in the USAMHI archives and at the Pennsylvania State Museum library. Scholarly and popular articles published in the last 100 years and of course, The Official Records of the War of the Rebellion published in 128 volumes between 1880 and 1901.  In the appendices are biographical sketches of the principal Reserve Corps officers along with the initial organization, including the 14th Reserves which is an artillery unit and the 15th Reserves which is a cavalry unit.

CWL:  Thank you for your work on behalf of the Pennsylvania Reserves division.
UWE: And thank your for the interview.

Posted by Rea Andrew Redd at 2:53 PM No comments: