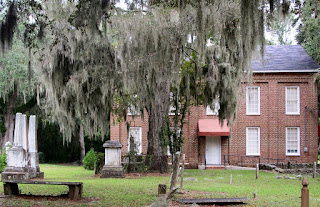 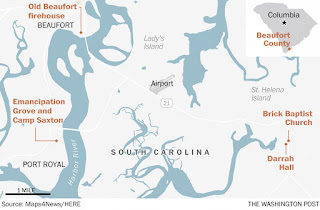 Posted by Rea Andrew Redd at 11:15 AM No comments:

Full Text of Book Review is at Michigan War Studies Review, December 26, 2016
Posted by Rea Andrew Redd at 10:45 AM No comments: