New and Notable: The Explosion of the Sultana 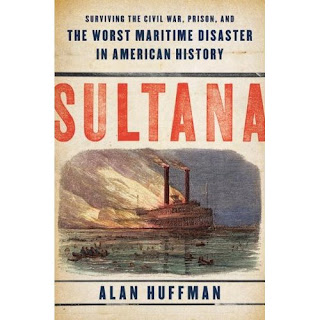 On an April night in 1865, the steamship Sultana slowly moved up Mississippi River, its overtaxed engines straining under the weight of a human cargo that included an estimated twenty-four hundred passengers which was more than six times the number it was designed to carry. Most were weak, emaciated Union soldiers, recently paroled from Confederate prison camps, on their way home after enduring the violence of war. At two a.m., three of Sultana's four boilers exploded. Within twenty minutes, it went down in fire and water, taking an estimated seventeen hundred lives.

The sinking of the Sultana remains the worst maritime disaster in American history, yet due to a confluence of contemporary events (Lincoln had recently been assassinated and the war had ended), it soon faded into relative obscurity. Alan Huffman presents this harrowing story against the backdrop of the endless suffering already endured by its survivors. Using contemporary research as well as digging deep into archives and family keepsakes, Huffman paints a gripping portrait of the young men who made it home alive. 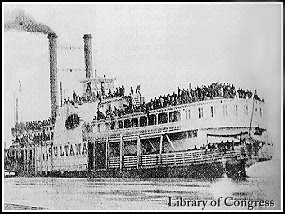 A stunning wartime account of human endurance and adventure, and an exploration of just how much the human body and mind can take, Sultana: Surviving the Civil War follows several young Union soldiers through the Civil War and then its unimaginably disastrous aftermath. Their enlistment, battle, trauma, prison camp, and, finally, the sinking of the Sultana, the steamboat that was taking them back home.

Alan Huffman is a freelance journalist and the author has appeared on numerous National Public Radio shows and has contributed to many publications, including Smithsonian magazine, the Los Angeles Times, the New York Times, and the Washington Post Magazine. He lives in Bolton, Mississippi. 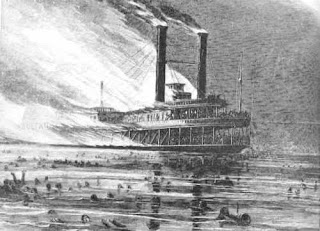