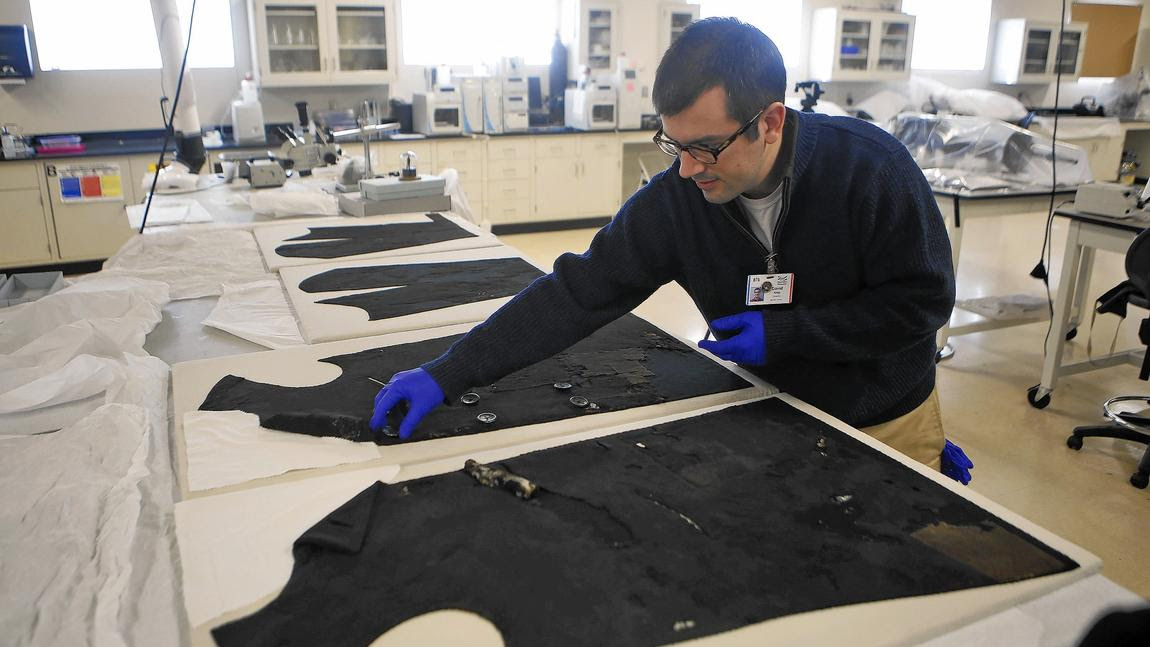 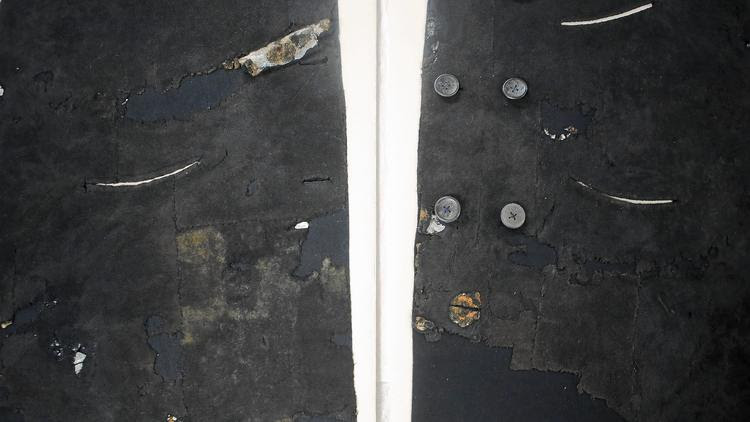 Full Text is Continued at Los Angeles Times.com
Images are from Los Angles Times.com
Posted by Rea Andrew Redd at 9:37 AM