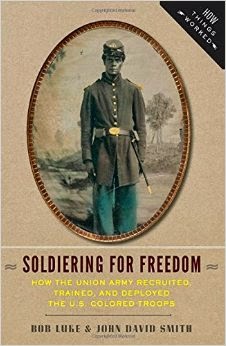 Full Text of this review is at Michigan War Studies
Posted by Rea Andrew Redd at 1:40 PM