Lincoln: A Life In The Natural Environment 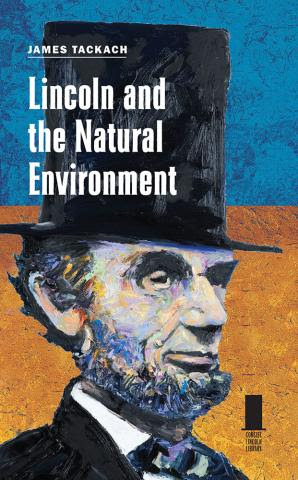 Lincoln's life occurred during an era of transition from when most individuals were farmers who lived in relatively new states to a time when metropolitan regions and webs of commerce began to dominate the natural environment. During the early decades of Lincoln's life water powered then steam powered mills began to produce clothing, farm tools and machines, and domestic  goods. The first half of the 1800s most citizens lived on farms and in small communities. By mid-century, farmers and industrial workers had both come to dominate the interactions of the economy with the natural environment.

On the eve of the Civil War, more than 70 percent of Americans lived on farms or in small farm towns, and agriculture was the nation's largest and fastest-growing business.