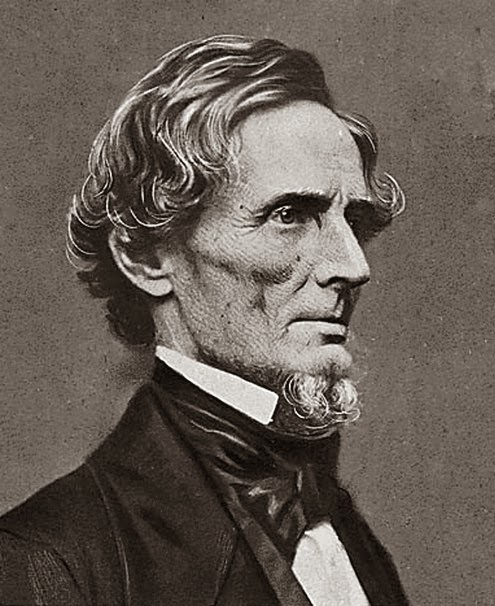 Steve Hahn: "Yet, there is a larger and more unsettling issue. Treating Davis as commander in chief risks lending the Confederacy a legitimacy it never achieved at the time. No foreign country accorded the Confederacy diplomatic recognition, at least in part because of an unwillingness to openly support a slaveholders’ rebellion. Only after the war, as part of a reconciliation process, were Confederates spared serious punishment and then tendered respect as a cause and a state, enabling men like Davis and subsequent devotees of the “lost cause” to get a hearing for their version of events."

A full text ink is below.