What the Battle of Antietam Shares With The Invasion of Normandy 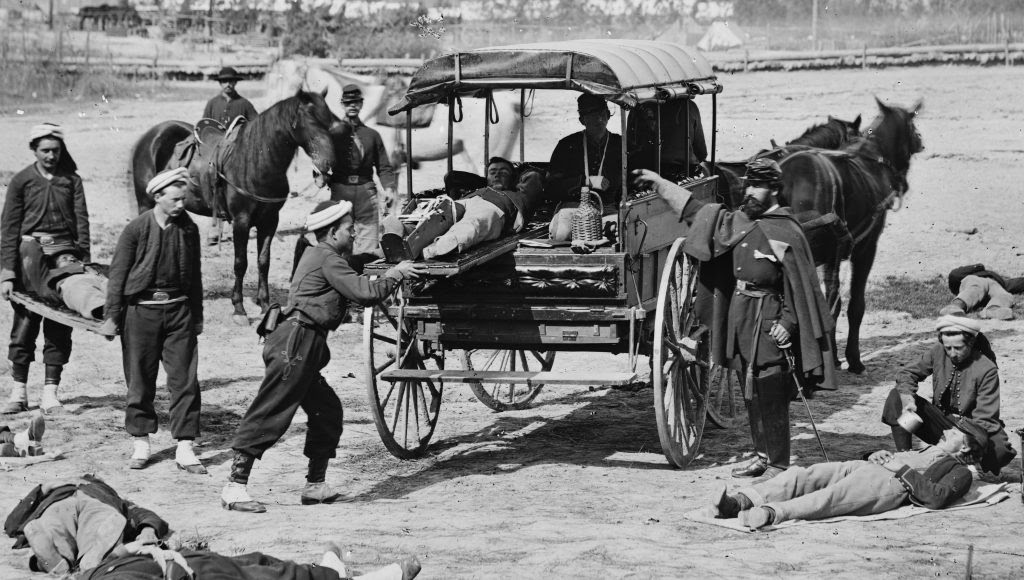 On June 6, 1944, Allied forces faced the daunting task of invading Fortress Europe across the beaches of Normandy. In their preparation for battle, the medical corps of the United States Army drilled and trained to save lives on this vitally important battlefield. In doing so, they followed in the footsteps of their Civil War predecessors and the lessons first learned by Major Jonathan Letterman  on the battlefields of Maryland in September 1862.

Major Letterman’s innovative plan for medical organization and evacuation during the Civil War faced its first test on America’s bloodiest day at Antietam on September 17, 1862. Faced with the task of caring for more than 10,000 wounded soldiers, Letterman’s surgeons and stewards jumped into action utilizing a new system that emphasized several key components.

Letterman created an organized ambulance corps within the Army of the Potomac mere weeks before the fight at Antietam. Shortly thereafter, ambulance drivers and stretcher-bearers began practicing the removal of wounded soldiers from the battlefield to field hospitals in the rear. Their training under Letterman’s newly implemented system emphasized speed and efficiency. 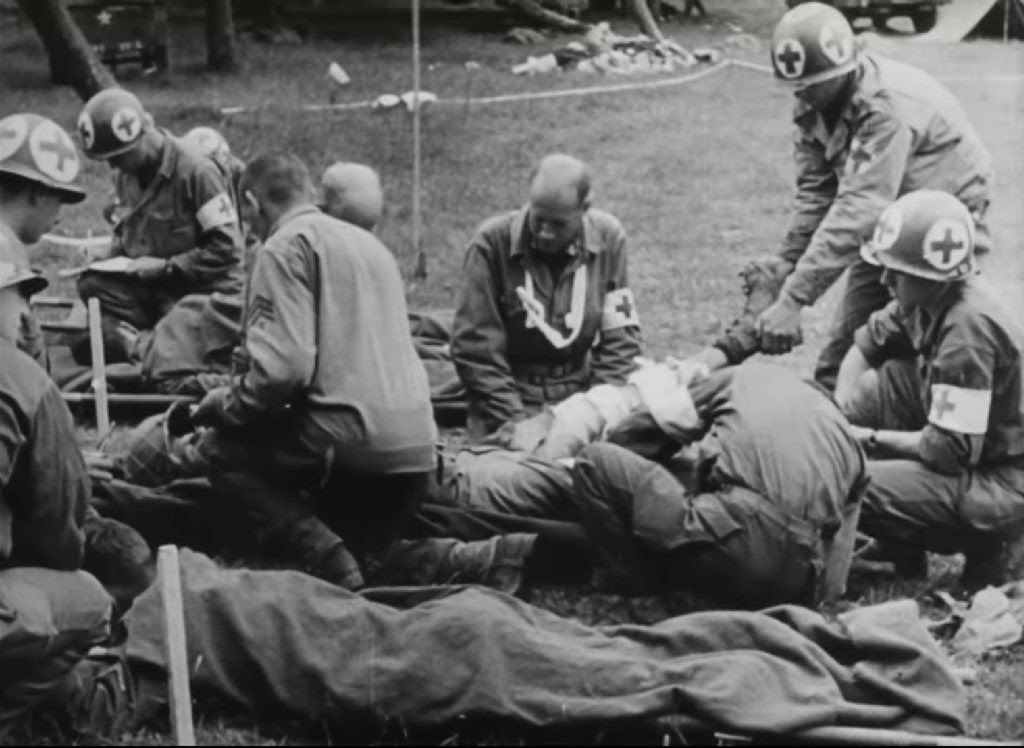 On the battlefield, assistant surgeons were to establish aid stations in close proximity to the battlefield in order to provide life-saving first aid and organize the evacuation of wounded soldiers to the rear for further treatment or surgery. Medical personnel evaluated each patient and ensured that those with severe, treatable wounds received the first attention of surgeons further in the rear. Today, we call this triage.