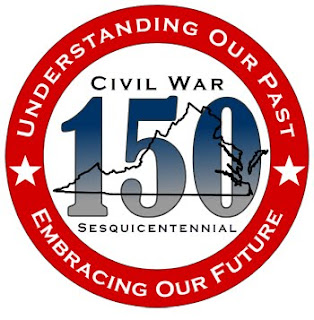 The conference's registration is $15 and the conference with lunch is $25. Lunch includes thoice choice of hamburger, chicken sandwich, pork barbeque sandwich, or hot dog, along with chips, fruit, and water or soft drink. 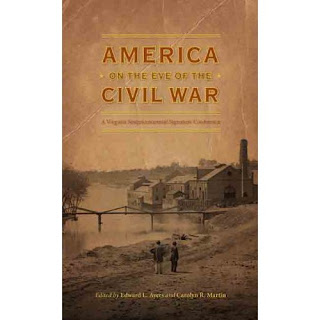 The previous Virginia Sesquicentennial Commission's Signature Conferences were 1860: America on the Eve of the Civil War and Race, Slavery and the Civil War: The Tough Stuff of American History and Memory. These conferences proceedings are available on DVD and the first conference's proceedings have been published as a book.

CWL has already registered for the event and recommends the first conferences proceedings which are an immersion into 1860. The speakers were limited to only speaking on what was known on December 31, 1860 and not allowed to use anything known of 1861-1865. It was a challenging endeavor that was well executed. CWL highly recommends the book and DVD of this conference. As yet CWL has not viewed the second conference's proceedings but looks forward to acquiring the DVD at the 2011 event.

I will be there!