News---The Numbers, The Battlefield, And The County 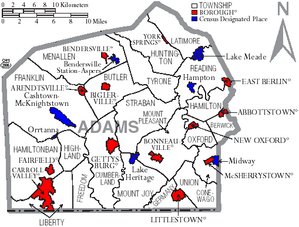 2.9 million - It's the number of light years between Earth and nearby galaxy M33, the number of people who watched the 100th episode of One Tree Hill last week and the number of votes Green Party candidate Ralph Nader received in the 2000 presidential election.

When it comes to Gettysburg, 2.9 million is also the average number of people who visit town every year. That's news to the Gettysburg Convention and Visitors Bureau, which this week released the findings of a 2007 study on Gettysburg tourism. The first-time study, conducted by the California University of Pennsylvania's Tourism Research Center, explores the demographics of people who visit the famous town and the factors that drew them there in the first place.

One way researchers collected data was through a survey form, filled out by and collected from more than 1,200 visitors. Other methods of collecting information, such as checking local hotel occupancy rates, gave researchers the ability to calculate larger numbers, like the figure of 2.9 million visitors per year. The study's findings are an invaluable resource for the Visitors Bureau, which until now could only guess how many people were visiting the area, where they were coming from and how satisfied they were with the experience.

"This is the first time that we've been able to put a number to the visitation for Gettysburg," said Carl Whitehill, spokesman for the Visitors Bureau. What that means for the Visitors Bureau - and the community in general - is the ability to better market and advertise Gettysburg as a tourist destination, Whitehill said.
Everyone knows tourists go to the battlefield, which reportedly attracts 1.7 million tourists every year, according to the Gettysburg National Military Park.

What was unknown is how many tourists were taking advantage of attractions elsewhere. According to the results of the 2007 study, the borough is attracting at least a million more people than the battlefield alone. "That means they're going other places," Whitehill said. "People are visiting other attractions in Gettysburg." Upon taking the position as president of the Visitors Bureau two years ago, Norris Flowers said he realized the bureau needed to establish some benchmark tourism numbers in order to effectively gauge the success of its marketing campaigns later on. "It was very apparent that you base your strategies on research," Flowers said. "And we had no research." 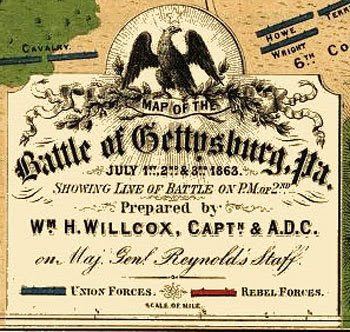 Here's a surprising statistic. According to the Tourism Research Center's study, more women visited Gettysburg than men last year - 52.1 percent compared to 47.9 percent of the survey's respondents. But consider the fact that Boyd's Bear Country and the Gettysburg Factory Stores were two of 12 survey areas, and the statistic makes more sense. Gender is just one of many ways the study breaks down the demographics of Gettysburg tourists.

Of particular interest to the Visitors Bureau are the study's findings on visitors' length of stay, their satisfaction with the experience and how often they return to Gettysburg. On average, visitors stay in town for 1.23 days - nearly three times longer than previous research indicated. A 1994 survey, conducted through the park service, indicated that visitors stayed an average of nine hours.

Repeat visitation is also significant in Gettysburg, according to the 2007 study. About 55 percent of those surveyed said it was not their first time in town, and, on average, visitors said they were "likely" or "very likely" to return again. And most rated the experience between "good" and "excellent." Nearly all said they would recommend a trip to Gettysburg to others. As far as demographics go, the "typical" Gettysburg tourist would be an American 47-year-old woman who has earned a bachelor's degree and makes between $50,000 and $59,999 a year. More in-depth analysis of the study's results is ongoing, Whitehill said.

Last year's tourist season was the first one studied by the California University of Pennsylvania's Tourism Research Center, but it won't be the last. But this time, researchers will not focus solely on Gettysburg. The whole of Adams County will be included in the 2008 study, Whitehill said. "That number will obviously be higher than Gettysburg even," he said.

Tourism is the top money-making industry in the county, where more than $310 was spent by visitors in 2005, according to the bureau. The bureau itself spends about $800,000 every year to market the area as a tourist destination. And the plan is to use the study's findings as a way to attract more tourists and dollars to Gettysburg in the future, Whitehill said. Flowers said he expects tourism numbers to increase this year, with the opening of the new Visitors Center and the Wills House.

With a benchmark already established, the bureau can turn the study's findings into a marketing tool, Whitehill said. "We'll use it locally to reinforce that tourism is the number one industry in the county," he said.

Following are some findings of a 2007 study about tourism in Gettysburg conducted by California University of Pennsylvania's Tourism Research Center. Researchers conducted surveys of 1,281 tourists throughout Gettysburg at different times of year. 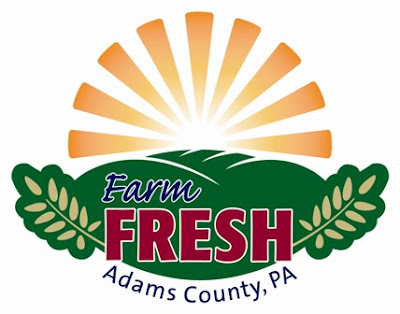 * The average age of adult visitors was 47. Children under 18 were not included in the study.

* Of those surveyed, 88.7 percent said they visited the Gettysburg National Military Park on the same trip.

* On average, respondents rated the likelihood of their returning to Gettysburg between "likely" and "very likely."

* Nearly 100 percent said they would recommend Gettysburg as a destination to others.