Other Voices---Lincoln and Obama On Race: Better Angels, Bitter Demons 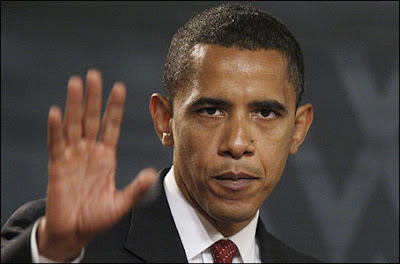 Two relatively young men, presidential candidates from Illinois both of whom are tangentially associated with extremists. Neither had vast experience in politics at the national level and both were underdogs in a nominating process that favored entrenched senators from New York. Both had legislatively opposed a popular war. In their presidential nomination campaigns both were assailed by charges of being connected with an unpatriotic and possibly violent radical community. Each decided to meet the charges by public oratory: Lincoln at Cooper Union, New York City in 1861and Obama at the Constitution Center, Philadelphia in 2008.

Lincoln addressed the issue in three ways. He was a Constitutionalist more exacting than his critics; his party was more conservative that his detractors who charged him as being like-minded with John Brown; he was not opposed to the Supreme Court judgements but was opposed to its information that was dispensed with its decisions. 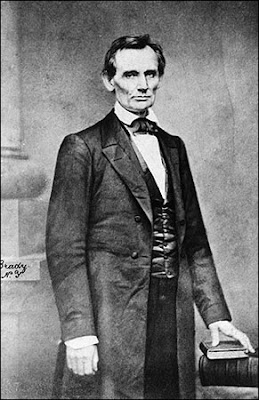 Obama addressed the issue in three ways. He is a Constitutionalist more hopeful in progress than his critics; he is more progressive than Jeremiah Wright who offers a static view of society; he is not opposed to Jeremiah Wright as a person and friend but is opposed to the vision of the future Wright offers and tells the story of young Ashley who wanted health care for her mother and the elderly man who will work in the campaign in order to honor Ashley for her hope.
Garry Wills is a scholar of Lincoln and rhetoric studiesa and also is a liberal Roman Catholic. His essay is clear and concise. It offers a subtle but dramatic insight into both the history of 1861 and history-in-the-making of 2008 presidential nominating campaigns, as the better angels wrestle with the bitter demons of our personal and national natures.
Posted by Rea Andrew Redd at 10:16 AM