Seminar---Reaping The Whirlwind in Lynchburg, Virginia 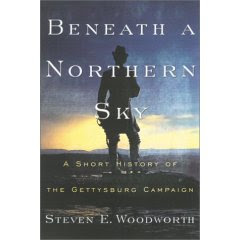 The Second South Carolina Band on the dance floor

Woodworth on the death of Jackson: "God said no to Lee."

Rafuse on Meade: "Meade was mortally wounded at Glendale and took ten years to die."

Harmon on Lee's Invasion Plan: "Lee was aware that a Napoleonic maxim stated that 90 men per acre per day was required while in the enemy's territory."

Harmon on Lee's Plan for Pickett's Charge: "There were six clumps of trees on Cemetery Ridge."

Brian Melton on Slocum: "Slocum understood himself to be the commander of the right wing and Meade was unaware that Slocum thought that." 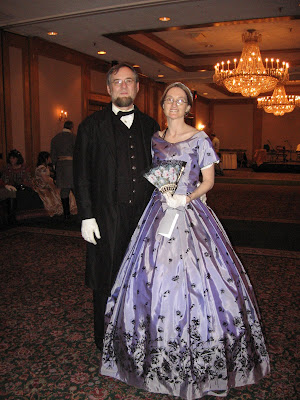 Civil War Librarian and his Civil War Lady still standing after a 6:30p-10:00p set of reels and polkas.
Posted by Rea Andrew Redd at 9:43 PM